The Group is very well diversified 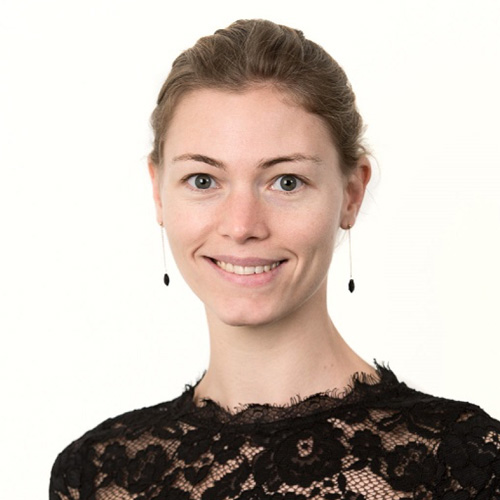 Free cash flow was good, with performance better than expected. This was due in particular to higher-than-anticipated motorway traffic levels and outperformance by Eurovia and VINCI Energies. Although margins fell in the construction business, they should rise again in 2020. Acquisitions pushed debt up by €6 billion, while cash flow rose €1 billion to €4 billion. The share price will be partly determined by how management divides cash between repaying debts, making acquisitions and paying dividends. The dividend was higher than expected in 2019 due to an increased payout rate. For 2020, management expects net income to rise less than in 2019, but its forecasts look a little cautious. The Group is very well diversified with good execution and excellent management, ingredients that should enable it to continue delivering strong performance over the long term.”

In 2020, earnings will be supported by several positive factors 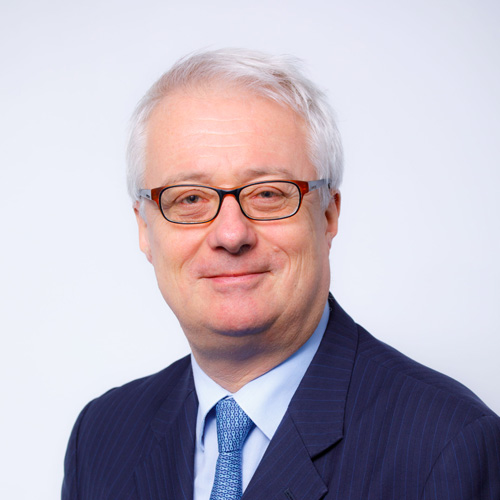 The magic of leverage is continuing to have its full effect, and the market has recognised the value of VINCI’s integrated model. VINCI’s market capitalisation was €13.5 billion in 2005. It has since risen by a factor of 4.7, reaching €60.4 billion in early 2020. The magic formula is very simple: VINCI’s steady re-rating since 1999 has been driven by the Group’s ability to expand its asset base through highly effective transformative acquisitions and subsequent increases in the value of the acquired companies (ASF, ANA and now Japanese airports). In 2019, free cash flow was over €4.6 billion versus €2 billion in 2010-2013. In 2020, although earnings are likely to grow at a slower pace than in 2019, they will be supported by several positive factors: a gradual increase in margins at VINCI Construction and a further build-up in the airports business with the full consolidation of London Gatwick airport.” 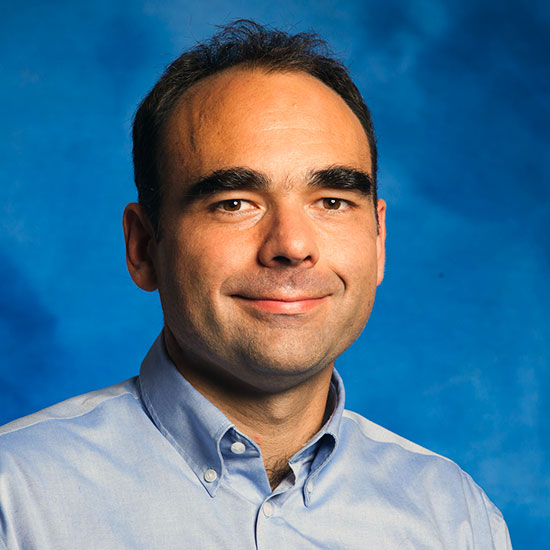 I have been writing about VINCI for around 15 years and I cannot remember a single disappointing financial publication. Earnings have risen year after year almost without fail, and 2019 was no exception. Net income hit an all-time high of more than €3.2 billion last year, and analysts are forecasting €3.6 billion this year. The dividend policy is also attractive, with a payout rate of 52.5% this year, a little above VINCI’s average of 50%. VINCI’s success is based on its effective concessions/contracting business model, its decentralised organisation and its good geographical coverage. In the space of a few years, the Group has built an airports business that has become the world’s second-largest. This shows management’s great strategic agility. VINCI is an essential core portfolio holding.” 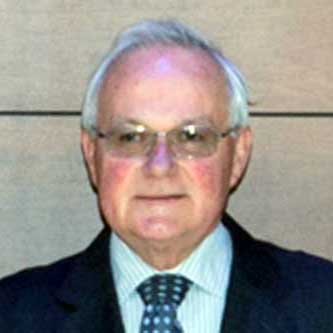 VINCI is my first line of direct shareholdings. For me, it is therefore one of the main shares in my portfolio, and one that I expect to give a sufficient pay-out and good visibility over time. What I like about VINCI is its diversification policy in its business activities and opportunities, while avoiding the risks of being spread too thin on the ground and poorly assessed profitability in new projects. 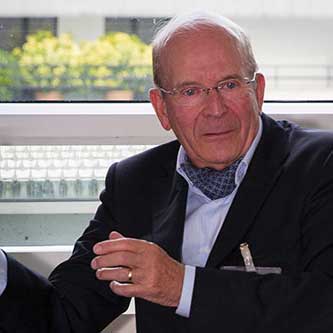 I’ve always kept my VINCI shares because it’s a safe investment, with a constant dividend policy. I’m also a member of the Shareholders’ Club, so I’m kept up to date with the Group’s news. I find VINCI’s strategy clear and its business model effective. That’s all very reassuring to me. 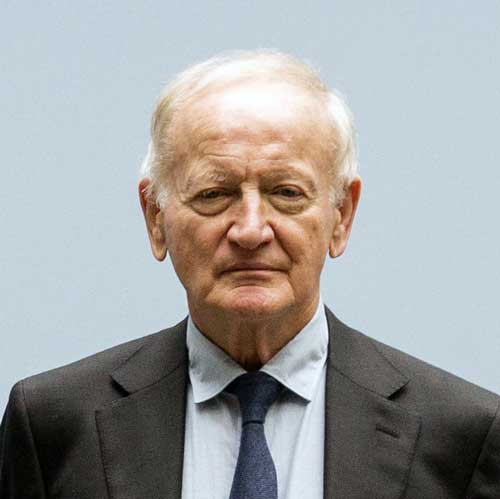 I’ve been a VINCI shareholder for 20 years. I like the fact that it has the ability to develop a long-term vision, as shown by its recent diversification. When the Group withdraws from a sector, it’s because it has seen the end of a cycle and it believes it can better use its human and financial resources. I also like its civic engagement and Manifesto.
I would like the government to meet the contractual commitments it made to motorway concession companies, which enabled it to make significant savings by delegating billions of euros of investments. As a motorway user, I find them very expensive but remarkably well equipped. The scheduled toll increases appeared relatively minor to me compared with those of other public services. More importantly, it all comes under a predictable contract signed with the government. I don’t think it’s sensible to reproach private companies for making money by honouring their contracts. 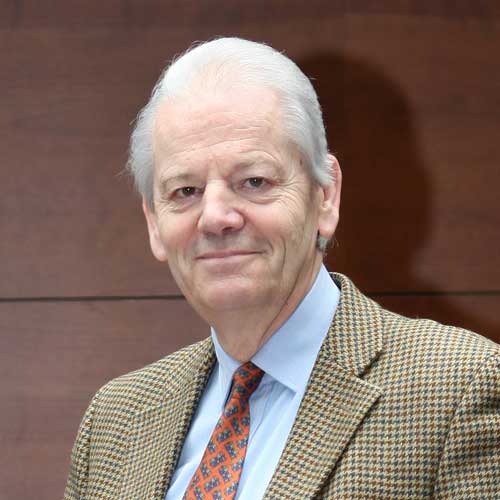 The Group is reliable and reassuring thanks to its integrated business model and its prudent, efficient management. The annual results are good, better even than projections. The VINCI share is a portfolio cornerstone because there are very few bumps along the way on the stock market. The strategic swerve towards airports doesn’t scare me because it’s a strong growth sector.