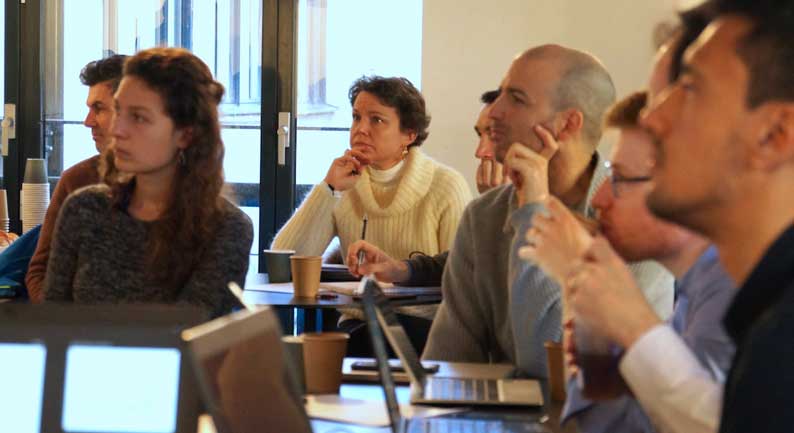 The lab recherche environnement stems from a partnership between VINCI and three ParisTech engineering schools under the aegis of the ParisTech Foundation. Since 2008, the research teams have been designing tools to reduce the environmental impact of buildings, neighbourhoods and infrastructure. VINCI projects serve as a testing ground for researchers. 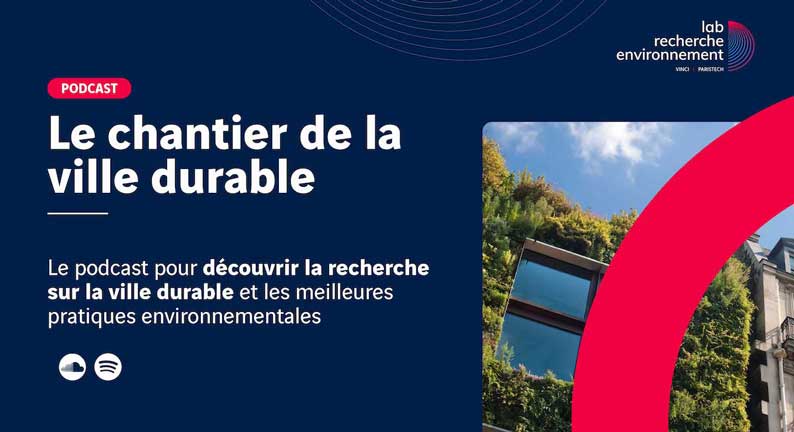 Discover the VINCI ParisTech lab recherche environnement podcast. It focuses on identifying areas of research and innovative solutions that can accelerate the ecological transition of buildings, districts and infrastructure. 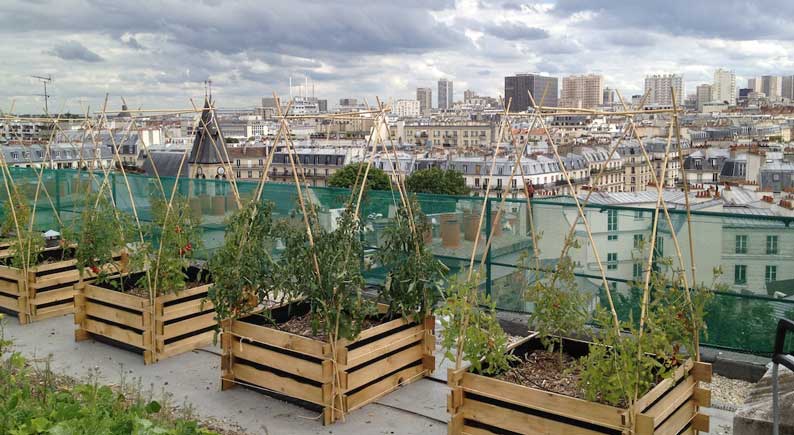 The lab recherche environnement follows a scientific sponsorship approach. It favours the development and dissemination of knowledge on environmental issues, in conjunction with VINCI’s business areas, in a general-interest approach that respects researchers’ independence. Research findings are made public and shared not only with the scientific community but also with city and regional stakeholders, to facilitate decision-making and improve uses. Dissemination is a key point, with more than 240 academic publications and almost 2,500 people (VINCI employees and outside actors) who participate every year in lab recherche environnement conferences. 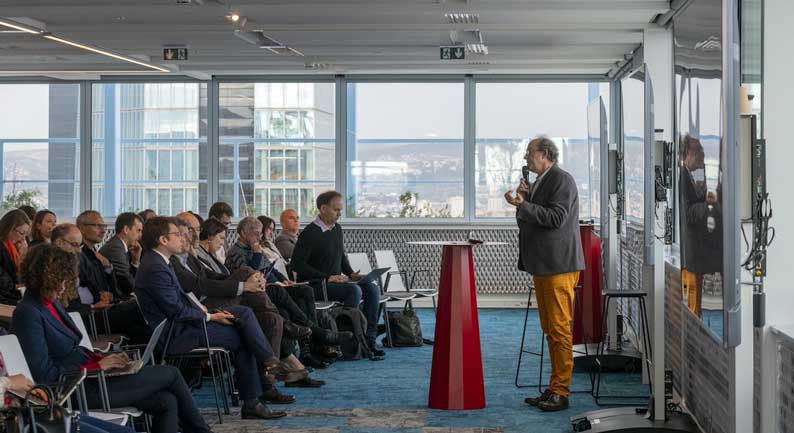 More than 10 years of partnership

Since its creation in 2008 under the name of the Eco-Design Chair, the lab recherche environment has been supported:
• financially by VINCI, for a total of €12 million
• through 50 projects carried out primarily in the framework of doctoral programmes. VINCI’s commitment has been renewed until 2023, for additional funding of €5 million.
Some of this work is part of the “research & solutions” approach that initiates research avenues linked to VINCI’s green solutions and plugs them into the Group’s ecosystem (specifiers, partners, etc.). About 50 Group employees are involved in the life of the lab recherche environnement through mirror groups that collaborate with researchers in steering projects, primarily to identify potential demonstrators among the Group’s building and infrastructure projects. Lastly, the “lab to market” workshops aim to detect opportunities for new VINCI activities based on research findings. 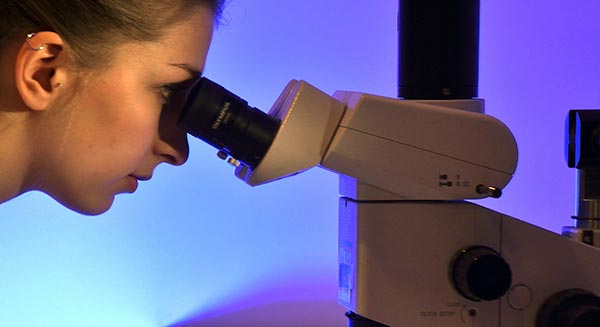 VINCI's research and development policy, reflecting the Group's decentralised organisation and coordinated by a cross-company, international committee, is entrusted to the technical and scientific directors of VINCI's business lines and divisions.

While each of these business lines develops its own research priorities, VINCI's research and development policy focuses primarily on urban development, sustainable mobility, environmental responsibility, the energy performance of buildings and infrastructure and digital transition. 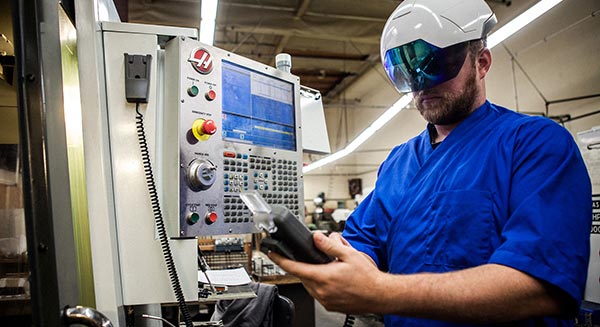 A budget of around €50 million a year.

Some 55 research programmes and collaborative ventures, with 12 competitive hubs including Advancity, devoted to sustainable cities and mobility.

Every year, patents are filed – VINCI has a worldwide active patent portfolio of around 2,500 patents.