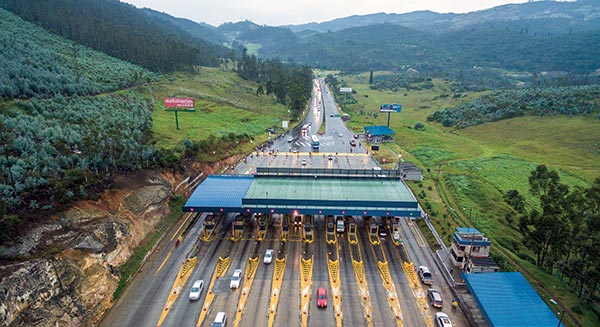 VINCI Highways designs, builds, finances and operates 3,695 km of motorways, bridges, tunnels and urban roads in 14 countries. Key events in 2019 include the completion and commissioning of two major infrastructure projects: sections 7 and 8 of the M11 motorway in Russia, and the new Regina Bypass in Canada, built in synergy with the Group’s Contracting business lines. 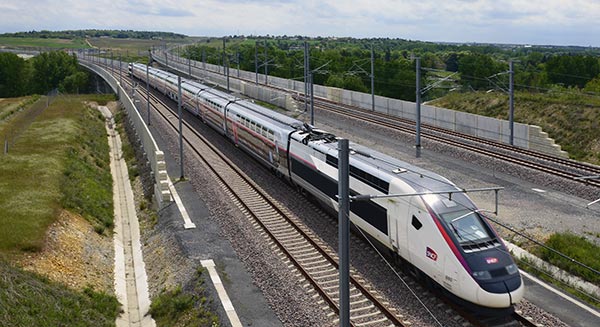 The South Europe Atlantic high-speed rail line between Tours and Bordeaux is an emblematic achievement for VINCI and its integrated concession-construction model. With passenger numbers continuing to grow in 2019, the new line confirmed its role as a driver of economic development in the regions it serves. 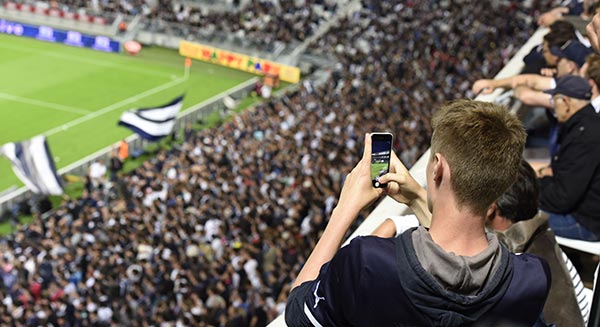 VINCI’s Concessions businesses and public-private partnerships are expected to continue to grow in 2020.

Growth will mainly be driven by VINCI Airports, boosted by the full-year contribution of revenue from London Gatwick Airport, in addition to the organic growth of the other airports in operation. Operating at both the global and local level, VINCI Airports draws on the resources of its global network to support each airport in developing its own activity. VINCI Highways will benefit from recently opened motorway infrastructure outside France, as well as growth in traffic in most countries where it operates. Responsible for the Group’s rail infrastructure and operations, VINCI Railways will be able to leverage the attractiveness of the South Europe Atlantic high-speed rail line, which has enjoyed positive commercial development since it opened.

Traffic on road infrastructure in France is expected to pick up on VINCI Autoroutes motorways, a network essential to both mobility throughout French regions and the development of national and cross-border trade within the European Union. Investment remains high, with the worksites operating on the western Strasbourg bypass, and under the motorway stimulus plan and motorway investment plan.

VINCI will continue to deploy its integrated concession-construction model, both in programme management – with construction projects on airports under concession in Chile, Serbia and Portugal, and on motorways in France, Germany and Colombia – and in development. VINCI’s strategy, which combines building new infrastructure, taking over existing infrastructure and acquiring new concessions, will focus primarily on the airport and motorway segments, as in many countries these types of infrastructure are increasingly being privatised and coming under public-private partnerships. Implemented consistently and proactively over several years, this strategy aims to bring a fresh dynamic to the Group’s concession portfolio, expanding its international coverage and extending its average maturity.

Taking the same long-term approach, VINCI pledges to make a positive contribution in all its Concessions businesses to the communities surrounding its infrastructure and its users. Mindful of this objective, the Group will develop its partnerships with regions and its policy of designing innovative services, especially in new digital uses and the mobility experience. VINCI will act to promote sustainable mobility by reducing the environmental footprint of its infrastructure and fostering the transition to more low-carbon mobility.