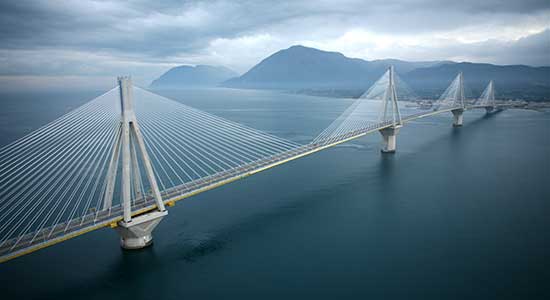 The VINCI brand was created in 2000, driven by two events: Société Générale d'Entreprise (SGE) parted ways with its main shareholder Vivendi; and SGE merged with the GTM Group.
Since then VINCI has expanded into a large number of countries and acquired additional expertise. Today the brand is a banner bringing together 3,200 companies and 211,233 employees who share a common outlook based on autonomy, empowerment, a culture of partnership and a focus on the public interest. 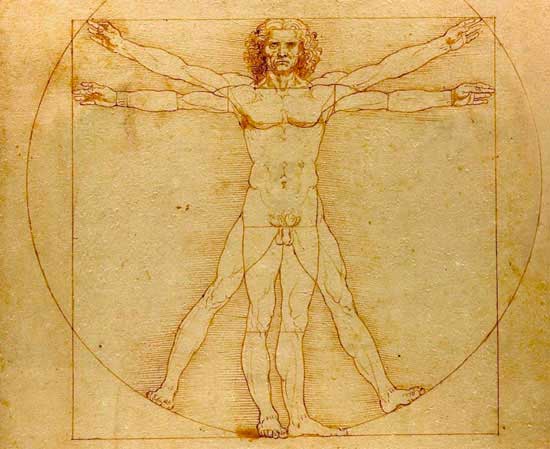 The name VINCI pays tribute to the universal genius of Leonardo da Vinci, artist, scientist and engineer, and stands for the humanism, inventiveness and technical resourcefulness with which we identify.

Leonardo, a towering figure of the universal cultural heritage, is known throughout the world. His name reflects the Group's European roots. 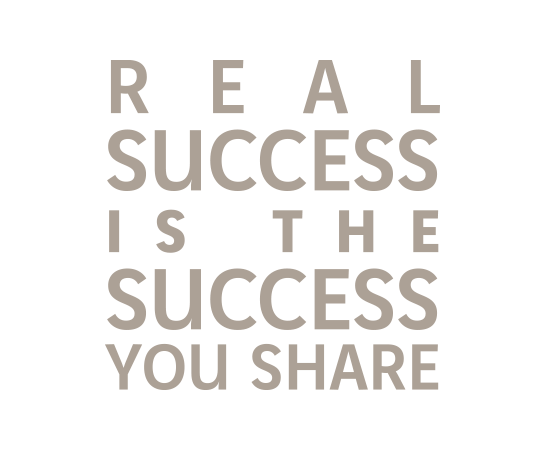 The logo is made up of "connectors", which were used by the cathedral builders to fasten stones together. It symbolises sustainable construction designed to last and its contemporary design also suggests the world of networks and information technologies as well as the interconnection of the Group's expertise to serve its customers' projects.

A large group like VINCI stands out, of course, because of its financial strength and the exceptional technical quality of its projects, but also because of the way in which it conducts and manages its projects. VINCI is committed to a sustainable development policy grounded in humanist tradition. The Group implements this policy in a spirit of partnership, outreach and dialogue with all its public and private sector partners.

Published in 2012, VINCI's Manifesto summarises VINCI's corporate social and environmental responsibility commitments. It covers all the issues that contribute to the Group's overall performance.

This campaign was carried out to mark the birth of the VINCI brand. It offers an imaginary voyage to the heart of Leonardo Da VINCI's masterpiece and explores the Group's business lines.

VINCI's Human Bridge campaign illustrated the Group's commitment to serving the public interest and its determination to develop its projects for and with people.

The history of VINCI goes back to the 19th century. Since then the Group has changed substantially but its two core businesses - concessions and contracting - existed from the outset. This film explores how VINCI became VINCI.