Stimulating innovation is an integral part of VINCI’s strategy and accelerates the transformation of its business activities, products and services. In addition to the multi-business initiatives driving innovation at Group level, which include Leonard, lab recherche environnement and La Fabrique de la Cité, each business line houses a platform to infuse innovation in its sphere of activity, such as La Factory (Paris) at VINCI Energies, the tech startup Cyclope.ai at VINCI Autoroutes, the network of innovation centres of excellence at VINCI Concessions, and Eurovia’s international research centre in Bordeaux.

To adapt to today's many challenges– energy transition, digital revolution, much shorter innovation cycles – VINCI has set up Leonard, a Group-wide market intelligence and foresight structure. 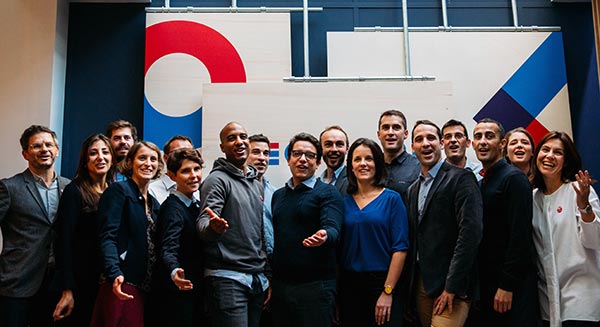 Market intelligence
Leonard, the Group’s innovation and foresight platform, has continued to support entrepreneurial innovation. The Intrapreneurs track welcomed nine new projects imagined by VINCI employees, while incubated projects from previous cohorts continued their development in the Group. Twelve of these have already evolved into new business activities or operating entities, such as Waste Marketplace, a digital solution for worksite waste management, and e>béton, a platform for the distribution of low-carbon concrete in the Exegy® range. An artificial intelligence track was inaugurated in 2020, generating six AI applications for the Group’s businesses, in addition to AI training courses for employees.

Events
Leonard’s teams organised a number of events during France’s first lockdown due to the health crisis, including a series of daily virtual conferences. In September, the Building Beyond festival assembled some 100 speakers and more than 2,500 participants online and at Leonard:Paris. Internationally, Leonard expanded its activities in the DACH region (Germany, Austria and Switzerland), assisted by the German subsidiaries of Eurovia and VINCI Energies. 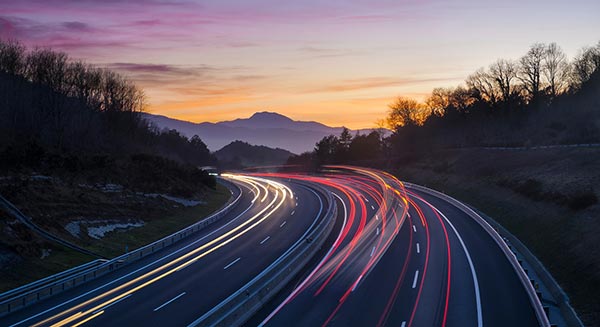 Prospective
Leonard regularly brings together prospective groups whose task is to identify long-term challenges for VINCI, opportunities for change in the Group's business activities and organisation, and new sources of growth.

Incubator
Leonard also supported five early stage startups in the Seed track, helping them to adjust their business plans to market realities. The 11 growth-stage ventures in the Catalyst track partnered with Group companies to expand their products and services. These programmes are turning Leonard into the foremost incubator, for both startups and investors, in VINCI’s sphere of businesses. Leonard also produces foresight studies, integrating the input of Group companies to help build projects with real-world applications. For example, Leonard’s work on autonomous, connected electric vehicles led to Eurovia’s participation in the testing of a selfdriving shuttle in rural areas. This coordinated approach has been validated by France’s national strategy for autonomous mobility, which recognises the need for cooperation between autonomous vehicles and road infrastructure. Leonard also joined forces with Shell and the OECD to develop three scenarios, to which about 30 experts have contributed, for achieving carbon neutrality for the city of Paris by 2050.

Inventing today the city of tomorrow

A think tank created by VINCI, continued to monitor, explore and research various urban foresight issues. In 2020, it published three reports – on the democratic challenges faced by large projects, on funding mobility in a post-carbon world and on health issues specific to urban spaces. For its Across Cities in Crisis series, La Fabrique has produced a stream of original content analysing the many repercussions of the Covid-19 pandemic on urban spaces. The think tank also hosted its first event exploring medium-sized cities and partnered with the literary journal Lire Magazine to launch a short story competition with the same theme, which attracted 750 submissions. All these initiatives were widely echoed in the media and have helped to inform current debate on urban issues. 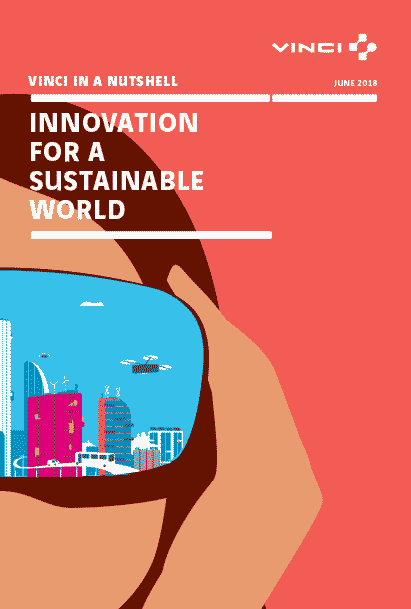 ➜ In English
➜ In French