VINCI Construction, a global player and leading European building and civil engineering group, employs more than 72,000 people and comprises 800 companies operating on five continents. It designs and builds structures and infrastructure that address the issues facing today’s world – the ecological transition, population growth and demand for housing, mobility, access to healthcare, water and education, and new recreational facilities and work spaces.
VINCI Construction marshals its expertise, innovative drive and team engagement to support its customers in a changing world. 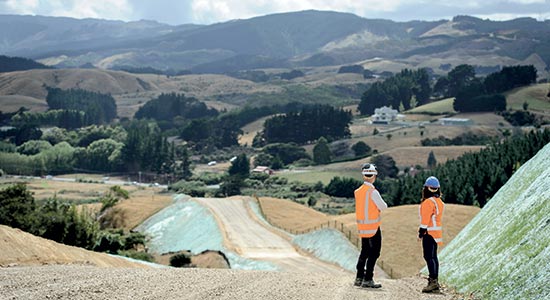 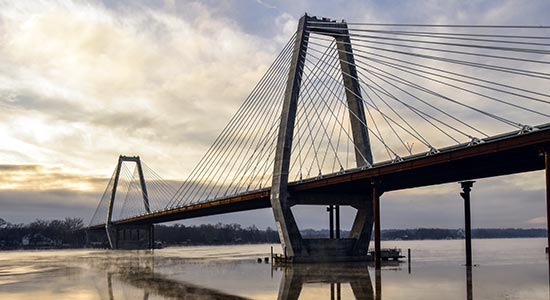 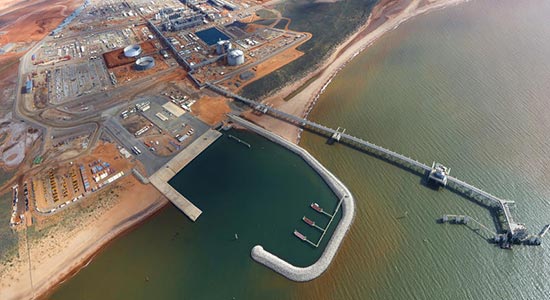 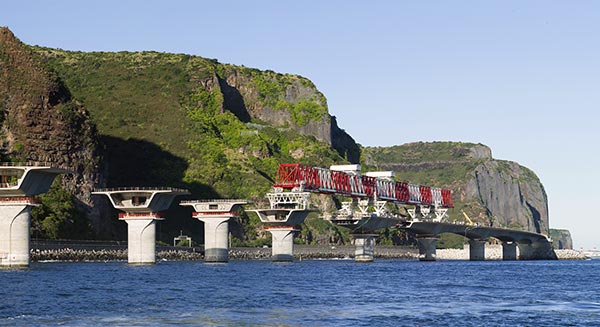 VINCI Construction is the leader in a market estimated to be worth revenue of around €200 billion, ahead of Bouygues Construction, Eiffage Construction, Fayat, NGE and Spie Batignolles. The remaining market is divided among several medium-sized regional companies (including Demathieu Bard and Léon Grosse) and a large number of small contractors.

VINCI Construction UK is a medium-sized company in the United Kingdom’s building and civil engineering sectors. Its main competitors are Balfour Beatty, Kier, Laing O’Rourke, Interserve and Sir Robert McAlpine. The British market is estimated to be worth revenue of around £150 billion.

VINCI Construction operates in the region through its medium-sized local subsidiaries, notably in Poland, Czech Republic and Slovakia. Its main competitors are Strabag, Skanska and Porr, as well as Budimex (Ferrovial group) in Poland and Metrostav in the Czech Republic. 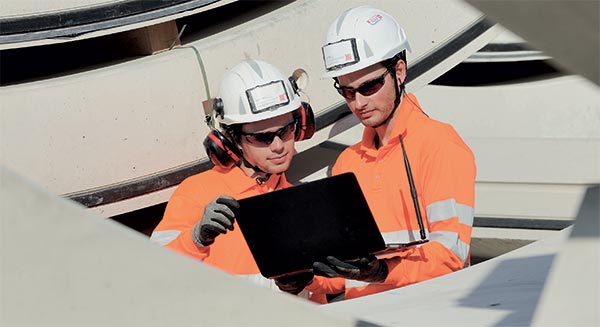 Soletanche Freyssinet is world leader in specialist civil engineering, active on a very fragmented market. Its competitors include Trevi, Bauer and Keller in special foundations, and VSL (a Bouygues subsidiary) in prestressing and stay cable systems.
Entrepose is a global operator in the design and construction of complex industrial projects in the oil, gas and energy recovery sectors. Its main competitors include Saipem (ENI Group) and CB&I. 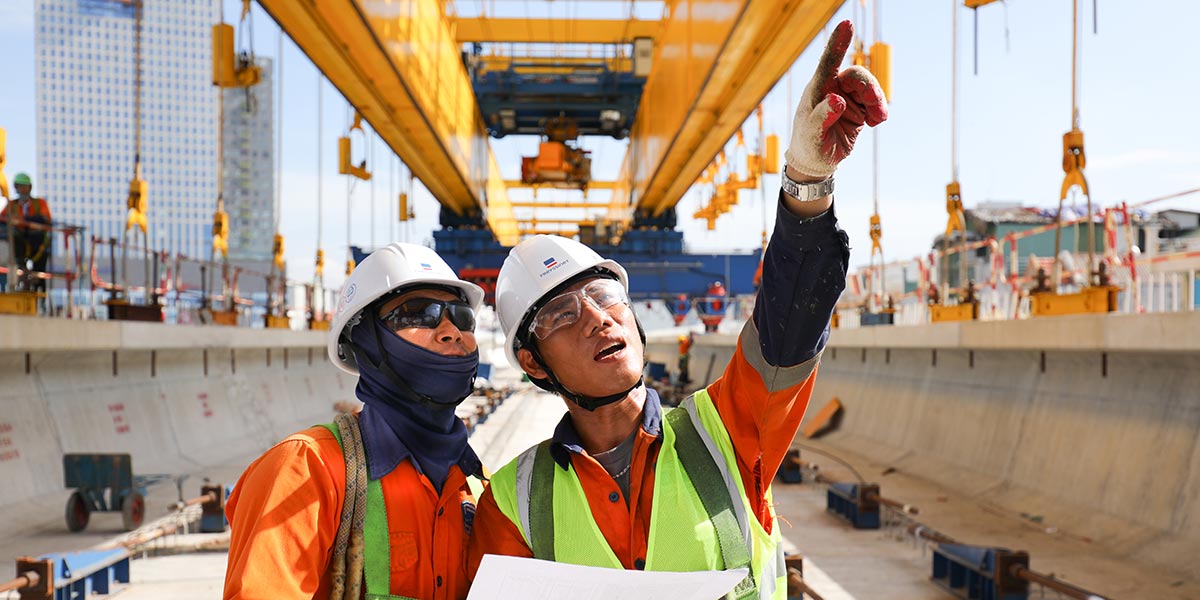 At end-December 2019, VINCI Construction’s order book was up 10% from the previous year, heralding revenue growth in 2020, albeit probably weaker than in 2019. The priority will remain improving margins, notably by applying selective order taking to bid on the projects that create the most value.

VINCI Construction’s equilibrium will continue to rest on two pillars: a number of iconic projects with values exceeding €100 million, and a broad range of projects with lower value (several million euros). In addition, VINCI Construction will build on synergies with the Group’s other Contracting and Concessions business lines. It will leverage its research and development to offer new solutions with lower energy consumption and greenhouse gas emissions, as well as lower costs for clients.

Activity is expected to stabilise at VINCI Construction France. The company will build on its expertise and its ability to manage complex operations in the major building projects market, particularly in the Greater Paris area, and in the transport infrastructure market related to the Grand Paris Express programme. Activity of the other local subsidiary networks outside France is also expected to hold steady.

The Major Projects Division, which won major contracts outside France in 2019, is entering a new multi-year growth cycle. In France, Grand Paris Express projects should continue to drive its activity.

Growth is expected in 2020 in Soletanche Freyssinet’s specialist activities, which are employed on a wide variety of projects. Meanwhile, activity is expected to recover at Entrepose thanks to new LNG tank construction and the start of new pipeline projects.