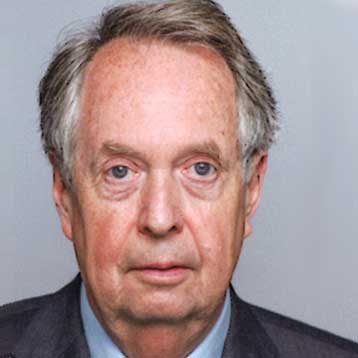 Outside the VINCI Group in listed companies
Appointments and other positions held at 31/12/2021
Director and member of the Audit Committee and the Appointments and Remuneration Committee of Novatek (Russia), member of its Climate and Alternative Energy subcommittee.

Background
Robert Castaigne is a graduate of the École Centrale de Lille and the École Nationale Supérieure du Pétrole et des Moteurs. He also holds a doctorate in economics from Université Paris 1 Panthéon-Sorbonne. He joined Total as an engineer on 1 January 1972 and went on to serve as Chief Financial Officer of Total and as a member of its Executive Committee from June 1994 to May 2008.