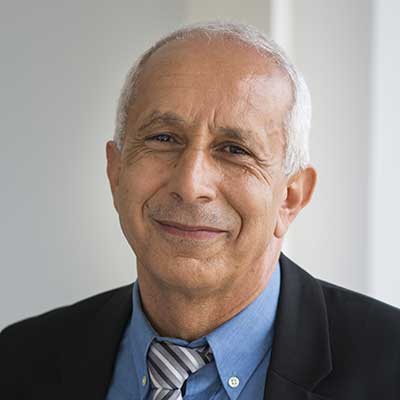 Background
Trained as an electrical technician, Miloud Hakimi joined Degreane (VINCI Energies) in 1976 as a fitter. In 1989, after completing a BTS, he became a sales technician before achieving certification to serve as an electrical safety trainer (NF C18-510 standard) beginning in 2002. He has been a project manager at ViE SAS since 2014.