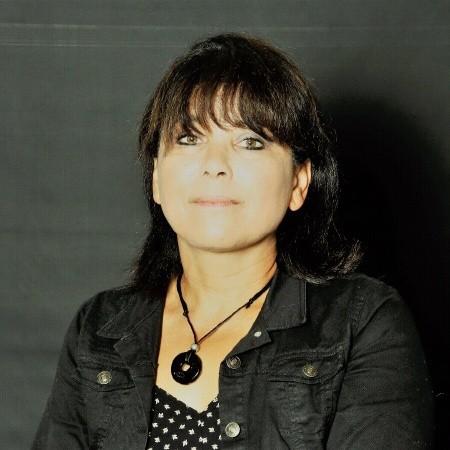 Member of the Supervisory Board of FCPE Castor, Head of Insurance, VINCI Construction France

Background
After completing a master’s degree in private law, with a specialisation in international legal affairs, Dominique Muller Joly-Pottuz joined the VINCI Group in April 1991. She served as head of construction claims at Ascop (Compagnie Générale des Eaux’s captive brokerage firm) until 2000, and then as head of claims and coverage at VINCI Assurances until October 2006. Since that date, she has been head of insurance at VINCI Construction France.