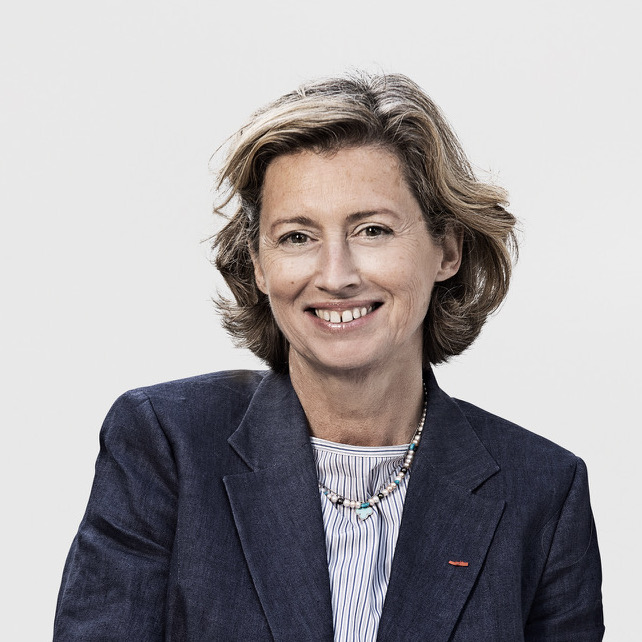 Company director, Member of the Strategy and CSR Committee

Appointments and other positions that have expired during the last five financial years
None.

Background
A graduate of the Institut d’Études Politiques de Paris, Caroline Grégoire Sainte Marie also has a degree in commercial law from Université Paris 1 Panthéon-Sorbonne. She began her career with Xerox France in 1981 as a financial controller. In 1984, she joined the Hoechst pharmaceuticals group, holding various financial positions at Roussel Uclaf SA, before being appointed Chief Financial Officer in 1994 of Albert Roussel Pharma GmbH, where she also served on the Executive Board. In 1996, she joined Volkswagen France, before moving to the Lafarge group in 1997 as Chief Financial Officer of Lafarge Speciality Products (LMS). She was named Senior Vice-President, Mergers and Acquisitions in the group’s Cement division in 2000, where she notably led the financial strategy for the takeover of Blue Circle. In 2004, she became Managing Director of Lafarge Cement for Germany and the Czech Republic. She was appointed Chairman and Chief Executive Officer of Tarmac for France and Belgium in 2007, before being named Chairman and Chief Executive Officer of Frans Bonhomme in 2009. She was a Director of Eramet from 2012 to 2016, of Safran from 2011 to 2015 and Elkem until 2021. Mrs Grégoire Sainte Marie has served mainly as a company director since 2011. Apart from her position at VINCI, she is currently on the boards of Groupama Assurances Mutuelles, Fnac Darty, Bluestar Adisseo Corporation and Chapter Zero France. In addition, as an investor, she is a Director of Calyos (Belgium). She is also a founding partner of DefInnov, a collaborative innovation platform in the defence and security field, as well as Senior Advisor at HIG European Capital Partners.