As a partner of regional and local authorities, Eurovia develops solutions that improve mobility and strengthen community ties. In designing, building and maintaining transport infrastructure and urban projects, it applies an innovation policy focused on green growth to help reduce the environmental impact of its works and materials production. Eurovia operates in 15 countries across Europe and North and South America and employs more than 45,000 people. 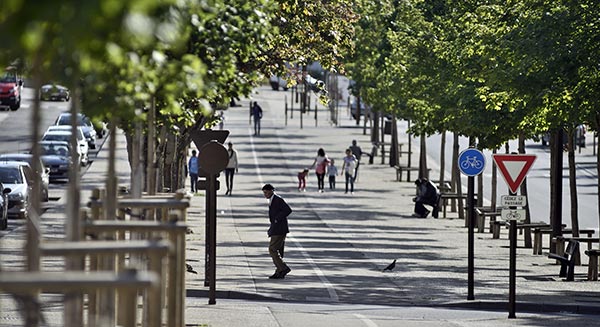 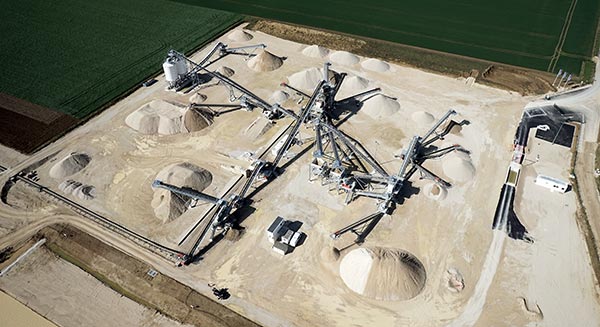 Eurovia is a European market leader in aggregates. It extracts, processes and markets both natural and recycled materials, and operates a network of more than 350 quarries producing 82 million tonnes of aggregates per year (of which Eurovia’s share is 57 million) and 150 recovery and recycling facilities. Eurovia’s share of reserves (*) amounts to 3.1 billion tonnes, or more than 50 years of output. 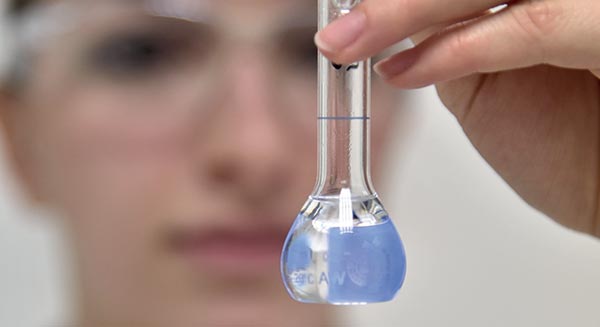 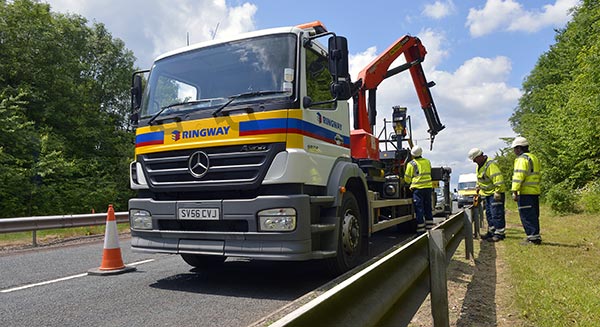 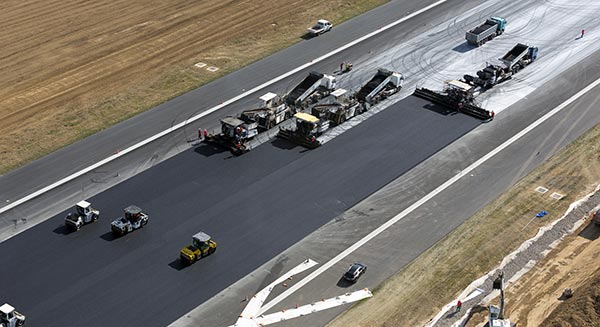 Eurovia is one of the leaders in the road and rail works market with Colas and Eiffage Infrastructures. The market is otherwise shared by a large number of local and regional contractors. Eurovia is market leader in aggregates, where its competitors include roadworks companies and cement groups such as LafargeHolcim, GSM (HeidelbergCement Group) and Cemex, along with several hundred local producers.

Eurovia GmbH is one of the sector’s main players with Strabag, in a market made up mainly of numerous regional players. In addition, Eurovia’s rail works subsidiary ETF is expanding its business in Germany following the acquisition of THG Baugesellschaft GmbH.

Eurovia CS is among the leaders in road and rail works. Its main competitors are Skanska, Metrostav and Strabag. 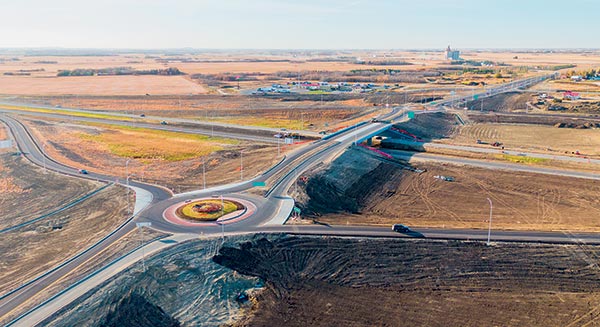 In Canada, Eurovia is one of the major players in road infrastructure works in Quebec, Alberta and British Columbia through subsidiaries Eurovia Québec Construction, Carmacks and BA Blacktop. Its main competitors are subsidiaries of Colas, CRH and LafargeHolcim, as well as local companies.

In the United States, Eurovia is a market leader in roadworks on the east coast, with operations in 12 states, and in Texas. For construction works, its main competitors are Archer Western Contractors (Walsh Group) and Lane Construction (Salini); for the manufacture and application of asphalt concrete, it competes against Preferred Materials (CRH) and a large number of regional players.

The order book, which increased from the previous year, suggests that volume will hold steady at the high level achieved following the major acquisition in the United States. Eurovia’s ongoing priority is to further improve operational performance and income by applying the strategic plan that has steadily boosted its profitability over the past several years.

In France, Eurovia expects a cyclical decline in orders placed by local authorities after the municipal elections, but it will continue to benefit from ongoing demand for modernisation and maintenance of mobility infrastructure and urban equipment. Business activity is expected to be especially buoyant in the Greater Paris area as projects related to the Grand Paris programme and 2024 Olympic Games ramp up. In the other French regions, national railway renovation programmes will boost activity in rail works.

In the other European markets, Eurovia will benefit from recurring investment in transport infrastructure upgrades, driven in Germany by budget surpluses, in Central Europe by the European Union’s Cohesion Fund, and in the United Kingdom by multi-year road maintenance contracts.

In the Americas, Eurovia will complete the introduction of a unified organisational structure in the United States following the acquisition of Lane Construction’s industrial and roadworks division.

Thanks to its greater resources and broader geographical reach, Eurovia will gain access to further infrastructure projects on the east coast extending beyond the major motorway programmes in its long-standing markets in Florida and North and South Carolina. Growth is also expected to continue in Canada, driven by the buoyant market in Quebec and the major contract won in synergy with VINCI Construction to extend the Ottawa light rail network in Ontario.

In all its markets, Eurovia will build on its innovation momentum to step up the rollout of circular economy techniques and processes designed to reduce the environmental impact of infrastructure works and related industrial activities. The company’s growing expertise in recycled materials and its expanding network of sites producing and using them will consolidate its leadership in this field.