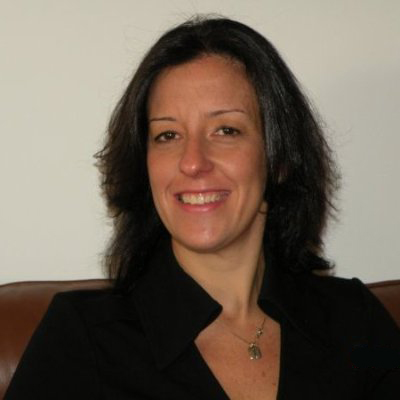 Weitere Sachkompetenzen und berufliche Erfahrung
Ana Paula Pessoa graduated from Stanford University with a BA in economics and international relations and an MA in economic development. She worked for the United Nations Development Programme (UNDP) in New York and in Benin from 1988 to 1990. Mrs Pessoa returned to Brazil in 1993 and joined Globo Organizations where she stayed for 18 years, occupying several positions in telecommunications, cable and satellite TV, print media, radio and newspapers. From 2001 to 2011, she was Chief Financial Officer and Innovation Director of Infoglobo, the largest newspaper group in South America. In 2011, Mrs Pessoa founded BlackKey Investments and invested in Neemu Internet, a leader in search and recommendation technology for e-commerce, which was sold in August 2015 to Linx SA, Brazil’s largest retail software house. In 2012, she opened the Brazil office of Brunswick Group, a strategic communications company, where she was managing partner for over three years. Mrs Pessoa was Chief Financial Officer of the Organising Committee for the Rio 2016 Olympic and Paralympic Games from September 2015 to March 2017. Currently, she is Chairman of Kunumi AI, a leading artificial intelligence company, where she also serves as Chief Strategy Officer.